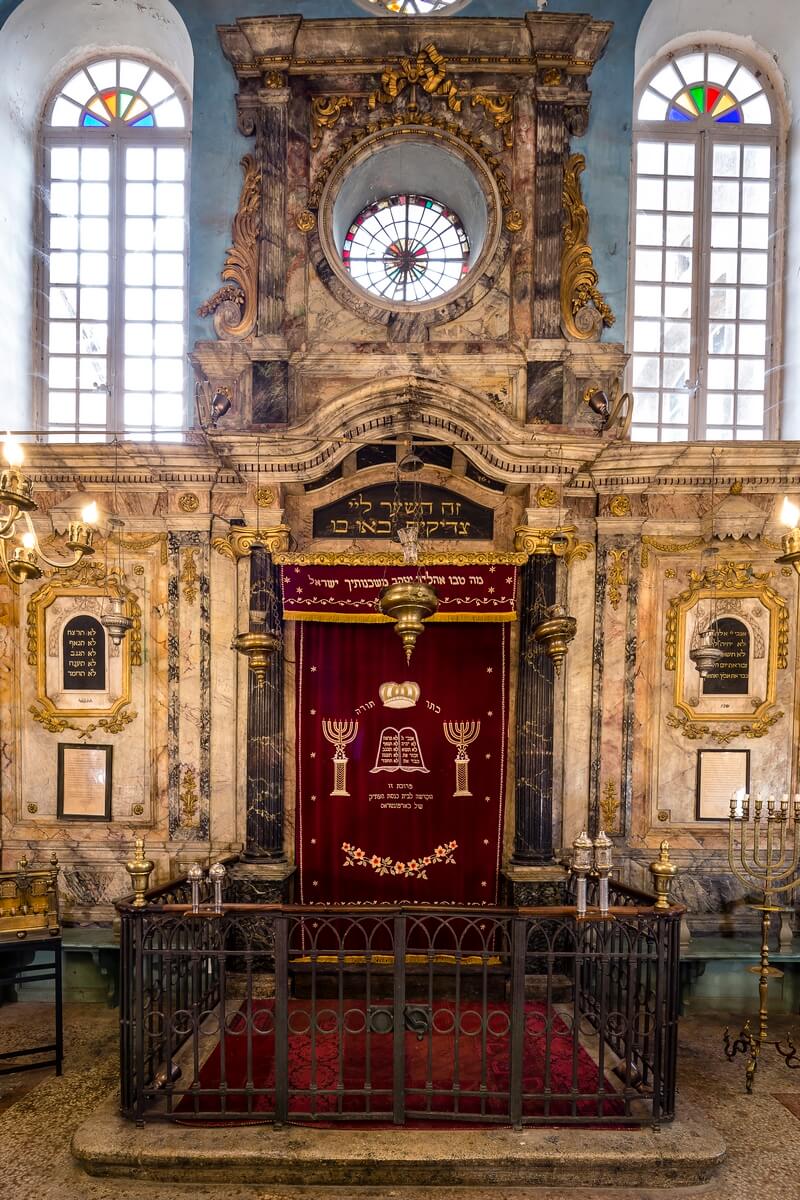 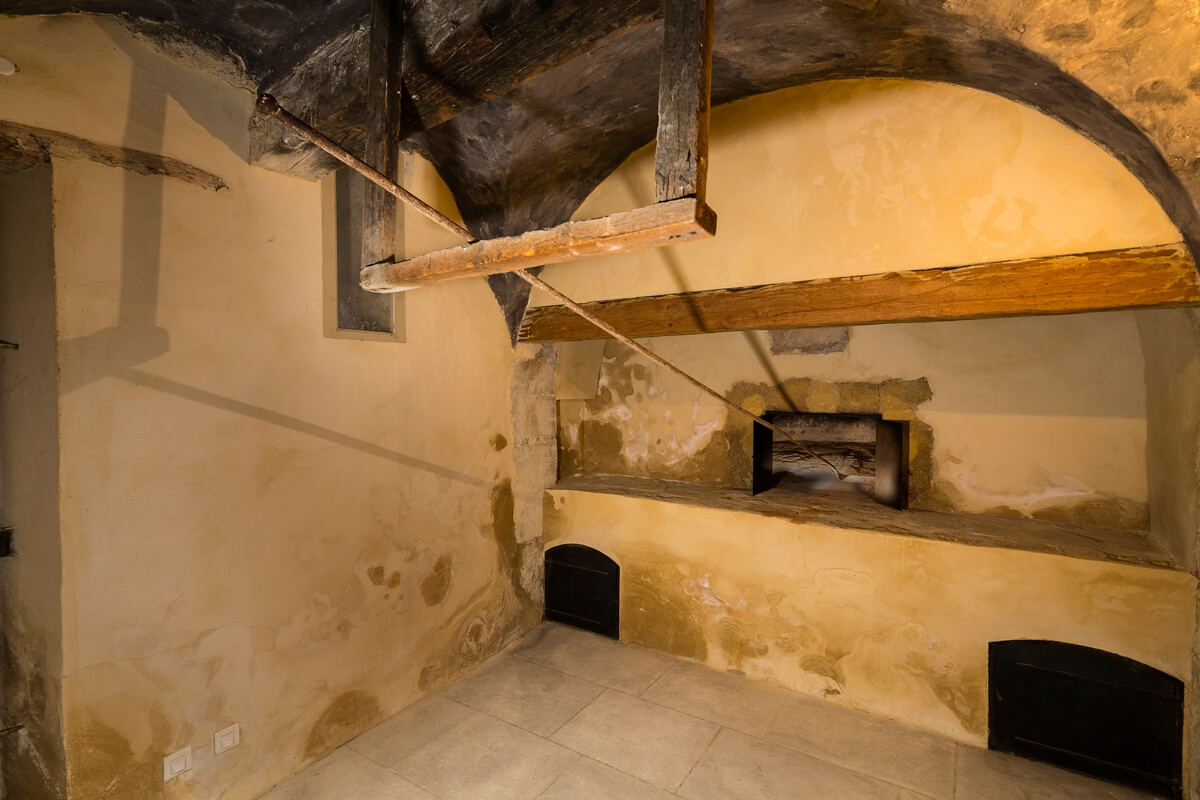 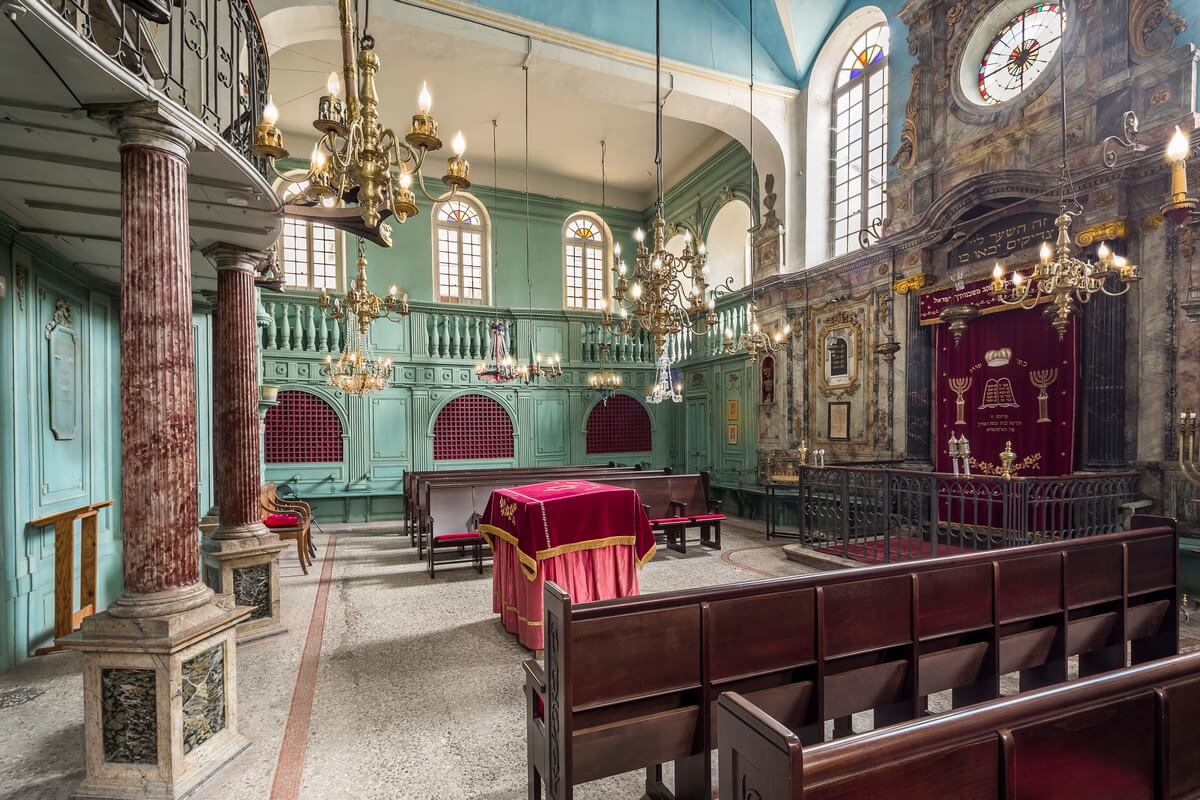 The second Temple of Jerusalem, demolished in the year 70 by Titus and his Roman army, housed the holy ark and the seven-pointed candlestick. It was the center of worship for all the Hebrew people. Then the sacrifices were replaced by prayers. Attached to the prayer room are the school, the Mikvah (the ritual bath), the festival hall, the butchery and the bakery. The word synagogue in Greek means “assembly”, and in Hebrew “Beth Tefila”, the house of prayer, Beth ha knesset house of the council, Beth ha midrach the house of study. It is an assembly of faithful, a house of the council of the community, a place of study and teaching for adults and children. 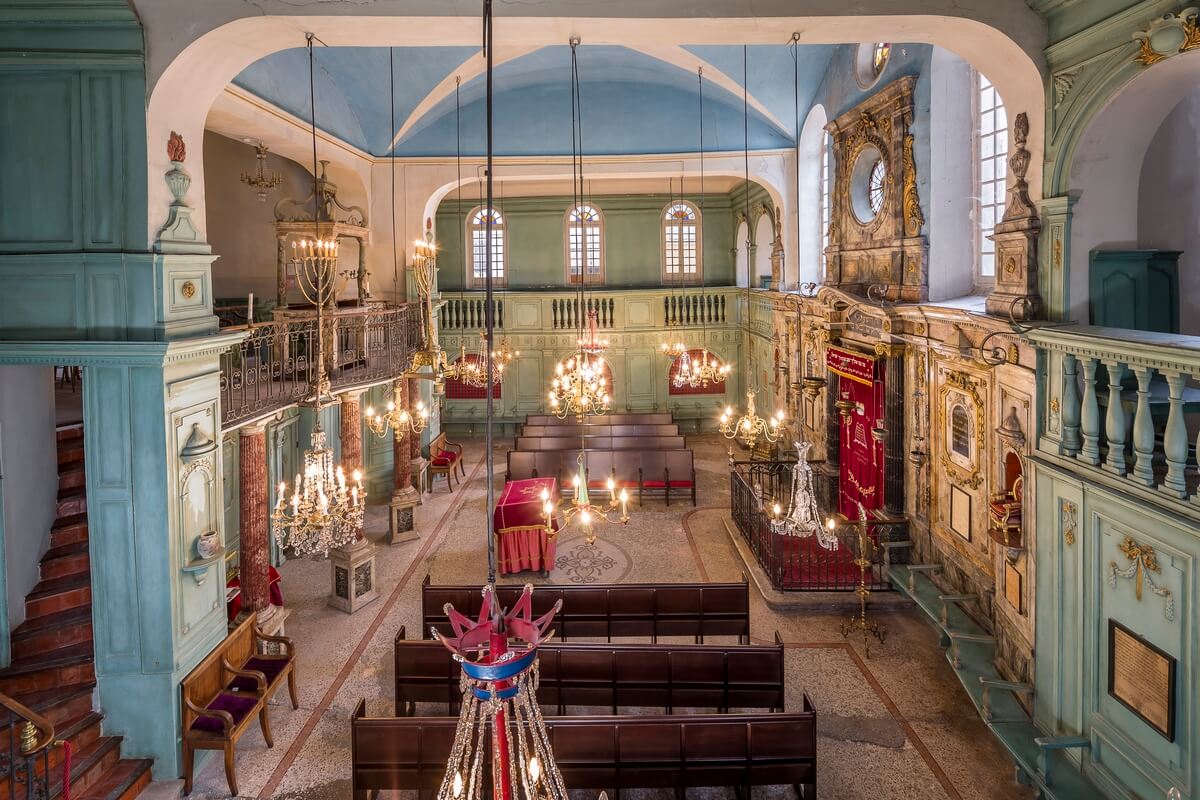 The ground floor is the oldest part of the synagogue. Excavations in 1992 revealed elements of the Roman and medieval periods. In the large hall of Jerusalem, the faithful gathered there in council or for study. Religious services were held there before the construction of the new prayer room upstairs. The interior decoration is a masterpiece of the rococo religious art of the 18 century with italianesque ironworks. A corridor From the large hall a corridor leads to the Mikvah.

The prayer room is the place where the faithful gather for Shabbat services or celebrations. The spirit of its decor dates mainly from the 18th century. Since the 1950s, various restoration campaigns have succeeded and continue to this day. Recent restoration works has revealed in the gallery behind the Teba, a series of murals painting, probably dating from the second half of the 18th century. 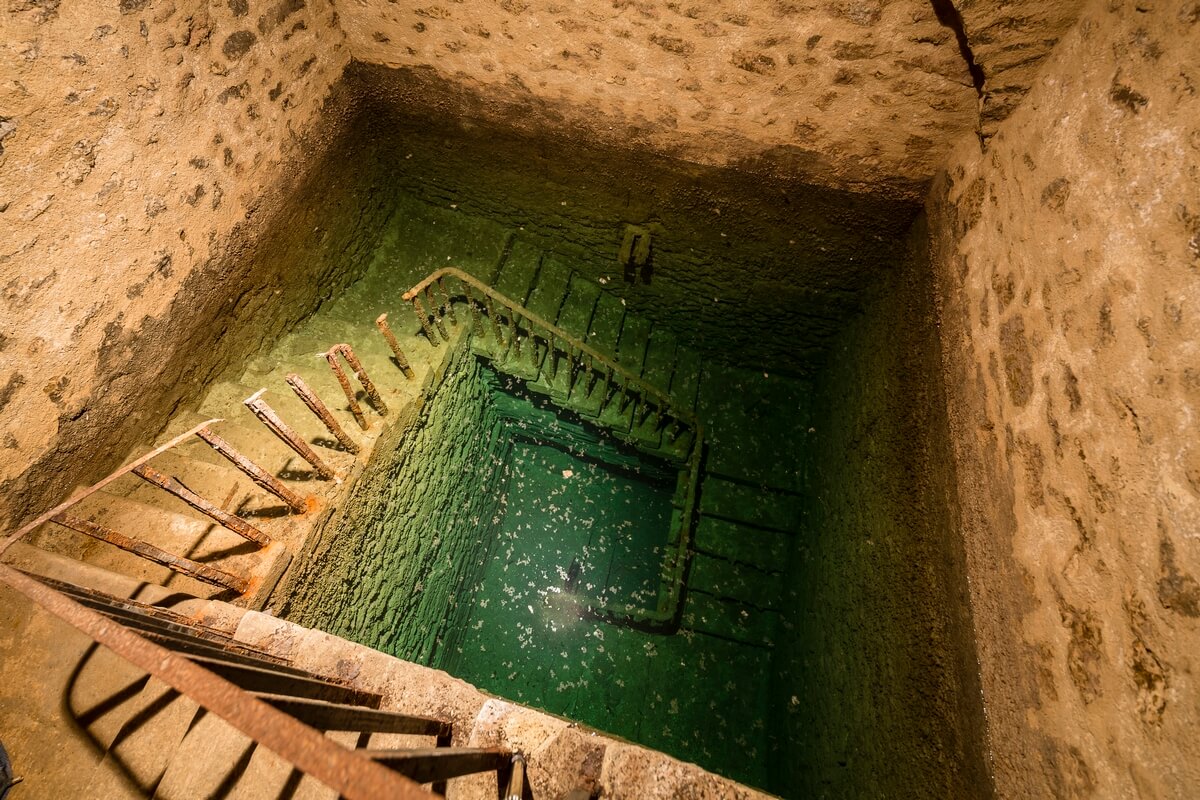 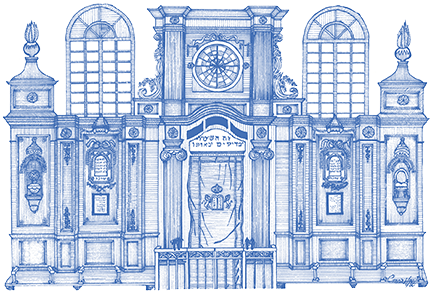 Visits are suspended due to COVID19 restrictions